Hungarian Border Crossing Easy Again for Citizens of EU, Serbia, and Switzerland, Among Others 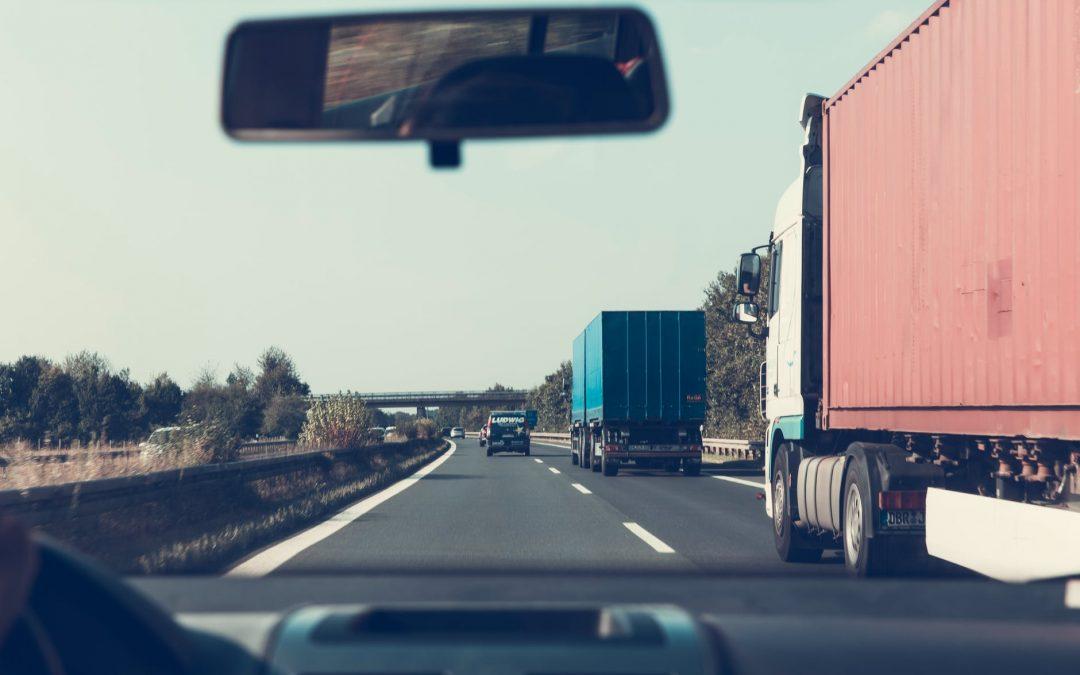 Following the decision of the Parliament yesterday, the state-of-emergency ended in Hungary at midnight and the emergency powers handed to the government in March in response to the coronavirus epidemic was terminated. With the end of the special legal order, the rules and restrictions concerning border crossing also changed. We have collected the latest information for anyone who is not sure who can enter Hungary and how.

Yesterday, just before midnight, when the state-of-emergency ended after three months, Minister of Foreign Affairs and Trade Péter Szijjártó, announced on his official Facebook page that at the same time the special legal order will be terminated, the rules of border crossing will also change.

According to the post, as of midnight, citizens of the Member States of the European Union, as well as citizens of Serbia, Switzerland, Liechtenstein, Norway, and Iceland, are free to enter the territory of Hungary. At the same time, Hungarian citizens are exempt from the obligation to quarantine when they return home from the Member States of the European Union, Serbia, Switzerland, Liechtenstein, Norway, or Iceland.

Those who do not hold a citizenship of a country from the European Union or the European Economic Area (with the exception of citizens of the United Kingdom), cannot enter the country yet. However, in some special cases the local police, or the National Police Headquarters in case of the Liszt Ferenc International Airport, may grant a special permit to enter the country upon request. The request can only be submitted electronically and in Hungarian, and can be submitted by the requester or a legally designated proxy.

The police may grant the request if the applicant proves that the purpose of entry is: participation at court or official proceedings in Hungary, certified by a document issued by a Hungarian court or authority; business or other work related travel, justified by a letter of invitation from a central government administrative body, an independent regulatory body or an autonomous public administration body; access to healthcare with a referral from a healthcare institution or other appropriate certificate; fulfillment of a study or examination obligation on the basis of a student or pupil status, (if certified by the educational institution); travel in connection with work performed in connection with a transport activity with the aim of arriving at the point of departure of the transport task (place of commencement of work), or returning in person after such work if evidenced by a certificate issued by the employer;  participation in family events (marriage, baptism, funeral); care of a relative in accordance with Act V of 2013 in the Civil Code; participation in a sporting, cultural, or church event of major international importance, or an other justifiable reason.

Since then, head of the Prime Minister’s Office Gergely Gulyás confirmed the new rules at his weekly press conference, saying that in line with a European Commission proposal which coincides with the government’s position, borders between European Union member states should be opened as soon as possible. At the same time, after a temporary stop in migration, figures in May were once reason for concern, he said, expressing hope that the reopening of borders will not hinder border defense.

To help businesses get going again, Hungarian citizens coming to Hungary from South Korea and Japan, who have returned home from a business trip, are not obliged to go into a 14-day home quarantine. However, the citizen must be a senior official or employee of a domestic company or a company registered in one of the abovementioned states and the company should have a business relationship with another company registered in at least one of the indicated states. Citizens of South Korea and Japan arriving from these countries for the purpose of business travel, can also enter the country and stay without the home quarantine period. However, they must also prove business purposes upon entry to the country.

Earlier this month, the European Commission launched the ‘Re-open EU’ interactive internet platform to support the safe relaunch of travel and tourism in Europe and to provide information for Europeans who are planning their holidays and travels. The website says that the information provided on it is frequently updated and available in 24 languages. However, it is worth noting that in the case of Hungary, the last update was more than a week ago, and it still does not indicate either today’s, or some earlier relaxed rules, such as the border opening with Romania.