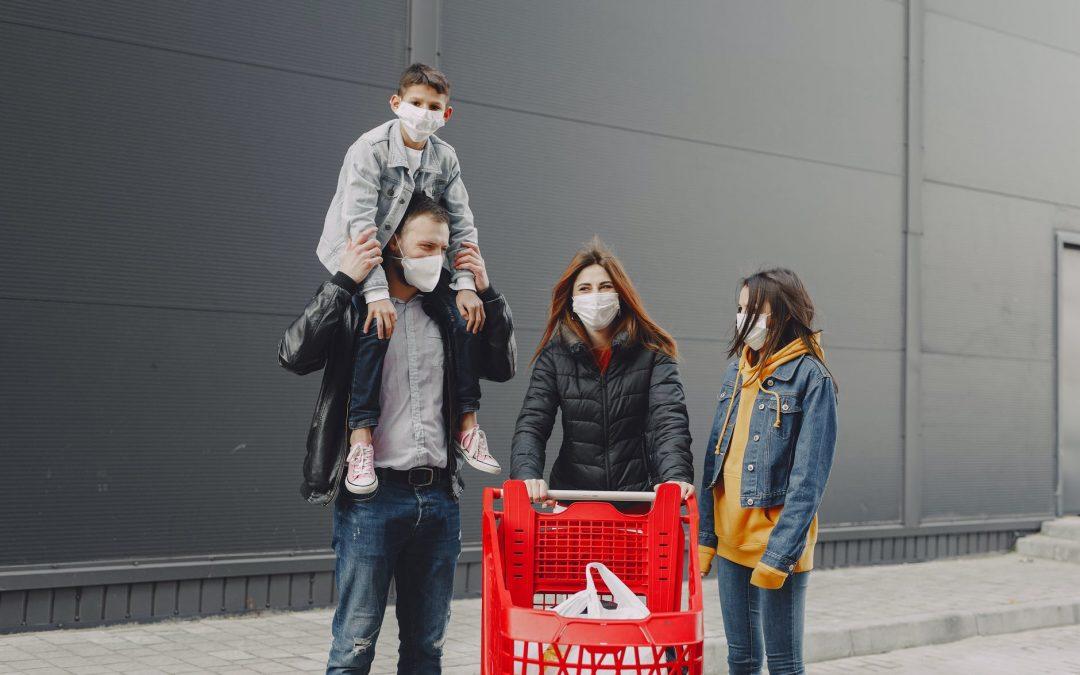 The state-of-emergency in Hungary ended on Wednesday. Parliament has passed new regulations resulting in several changes compared to the previously introduced restrictions. Although using face masks on public transportation and shops is still compulsory, restrictions on shopping times for the protection of the elderly are terminated. Also, events with less than 500 people can be held as of today, while cinemas and theaters can also reopen.

On Tuesday, Parliament terminated the state-of-emergency introduced in March and also passed a law on temporary health measures related to the epidemic and the state of epidemiological preparedness, which were then published on Wednesday evening in the latest issue of the Hungarian Gazette.

With the lifting of the emergency, the highly debated and criticized epidemic response law has also expired. However, as part of the law on temporary measures, the Orbán government introduced a new state of “pandemic preparedness” across the entire country with the declaration of a “health crisis,” enabling them to rule by decree.

Pursuant to the regulation, the government will review the necessity of the state of pandemic preparedness every three months, and it will remain in effect until December 18, 2020.

Despite all this, Hungary will return to a normal course of life as of today. While the decrees adopted during the state-of-emergency were in effect until revoked, some protective measures will remain in the future.

Although Chief Medical Officer Cecília Müller previously indicated that the government might change the regulation of face masks, this did not happen: wearing masks in shops and on public transport will remain compulsory. This obligation still does not apply to children under the age of six. Restaurant workers must also wear masks.

The government also decided to terminate restrictions on shopping hours between 9am and noon which had been reserved for people older than 65.

At his latest press conference on Thursday, Minister of the PM’s Office, Gergely Gulyás said that wearing masks would provide sufficient protection for elderly people.

After the state-of-emergency has been lifted, the operative board and the system of hospital commanders will also remain, as Hungary is preparing for the second wave of the epidemic.

Cinemas, museums, and theaters can also reopen. According to the decree, events with less than 500 people can be held while all health services have once again been made available to the public without restrictions since last week.

At the aforementioned press conference, Gulyás also revealed that according to the current plans, the government would only maintain the ban on events with more than 500 people until August 15th, should the epidemic situation remain the same.