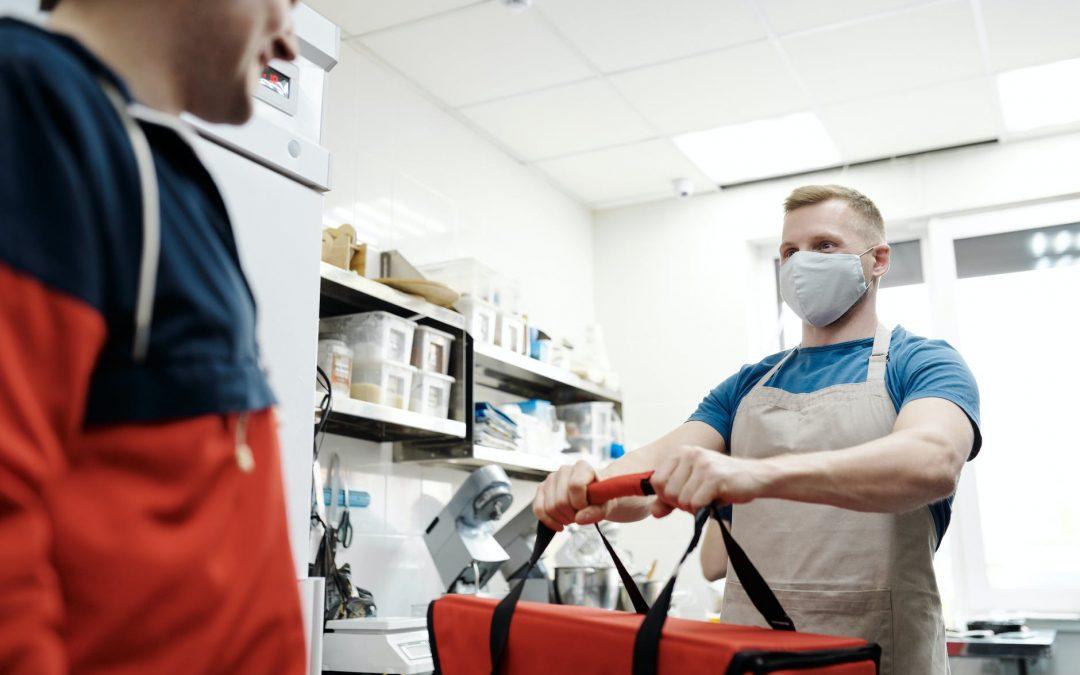 Hungary’s government is to tighten measures in an effort to curb the spread of the coronavirus as hospitals might struggle to handle the growing case load, Prime Minister Viktor Orbán said on Facebook on Monday.

If granted special powers in a parliamentary vote on Tuesday, the government will extend the curfew introduced earlier to be in force between 8 pm and 5 am, and restrict opening hours of shops and other services starting at midnight on Tuesday, he said.

All gatherings will be prohibited and restaurants will be closed except for home deliveries, he said. Company canteens will stay open, he added. Shops and services such as hair salons will have to close at 7pm, and hotels will only be allowed to receive business travellers but not tourists, he said.

The government will also introduce a blanket ban on gatherings, Orbán said. No more than ten people will be allowed to gather at private events or family gatherings, and sports events will have to be held behind closed doors, he said. People can do workout outdoors but amateur team sports are banned, Orbán said.

Universities and secondary schools above the eighth grade will return to digital education while facilities for children under the age of 14 will remain open, he said.

Hospital employees, school and kindergarten teachers and nursery employees will be tested weekly, he said.

Although hospitals are well-equipped with protective gear and ventilators, and “doctors and nurses are working beyond their strength … they are also human, and have their limitations,” Orbán said. A vaccine is not expected for weeks yet, he added.

Regarding economy protection measures, Orbán said that in the coming 30 days, the state would reimburse hotels for 80 percent of the bookings registered before November 8.

Restaurants and leisure facilities will be exempt from paying contributions after their employees for the next 30 days, he said, and the government will overtake paying half of the wages, he said.

Employers are only eligible for those allowances, however, if they commit to keeping and paying their employees, he said.

Since the start of the pandemic, Hungary has seen 109,000 infections, and Europe 8 million, Orbán said.