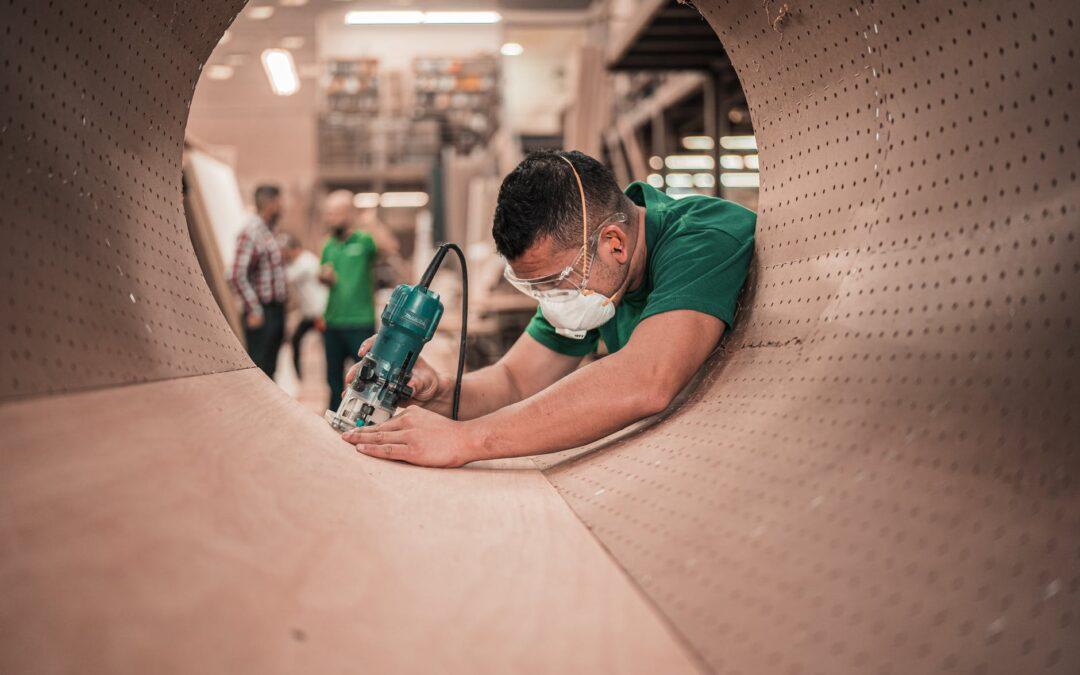 Year-on-year wage growth in Hungary slowed to 8.5 percent in October from 9.1 percent in the previous month, data released by the Central Statistical Office (KSH) on Tuesday show.

The data for businesses and institutions with at least five people on payroll show the average gross monthly wage for full-time employees stood at 431,300 forints (EUR 1,170).

Calculating with twelve-month CPI of 6.5 percent in October, real wages rose by 1.9 percent.

Takarékbank chief analyst András Horváth said a 30 percent pay rise for health-care workers from January along with salary hikes in other sectors could cause wage growth to accelerate to 13 percent this year from around 9 percent in 2021. According to union sources, companies have agreed to raise wages 7-27 percent this year, against the backdrop of a more than 19 percent minimum wage increase and high inflation, he added.