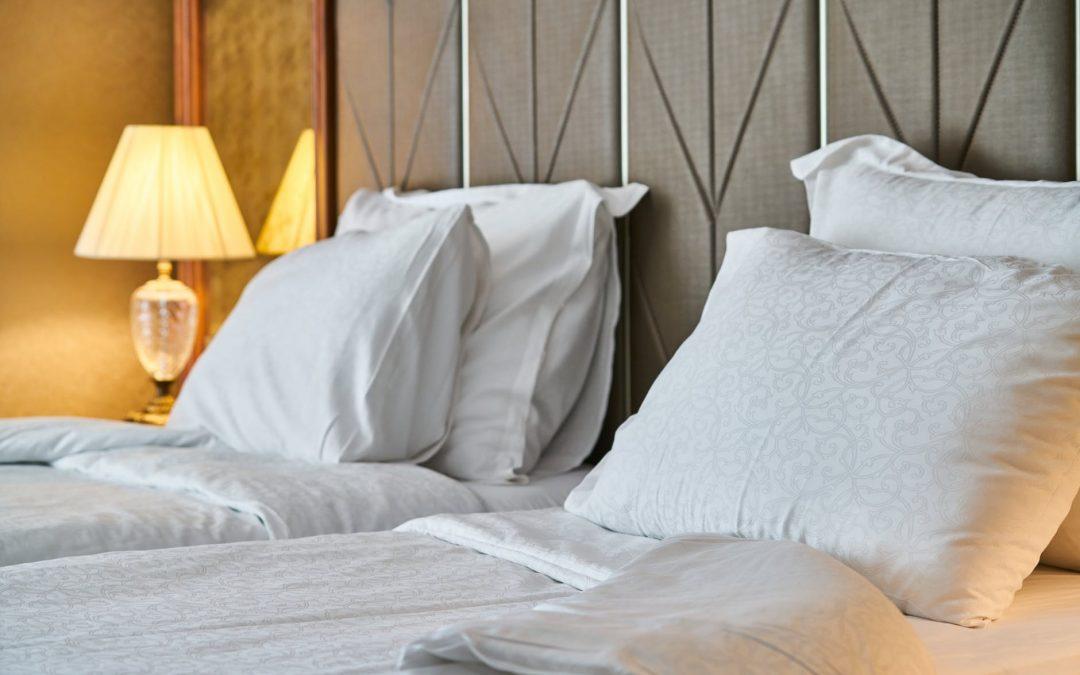 The number of guest nights at commercial accommodations in Hungary rose by an annual 57.4 percent to 1,328,000 in June after pandemic-related restrictions were eased, data released by the Central Statistical Office (KSH) on Monday show.

Commercial accommodations re-opened to tourists with Covid immunity certificates on May 1.

KSH noted that the number of guest nights in June was down by 57.4 percent from the same month in 2019.

The number of guest nights spent by domestic travellers increased by 51.1 percent to 1,107,000 in June from the same month a year earlier and the number spent by foreign visitors climbed 99.0 percent to 222,000.

Revenue from commercial accommodations rose by 85.1 percent to 24.9 billion forints.