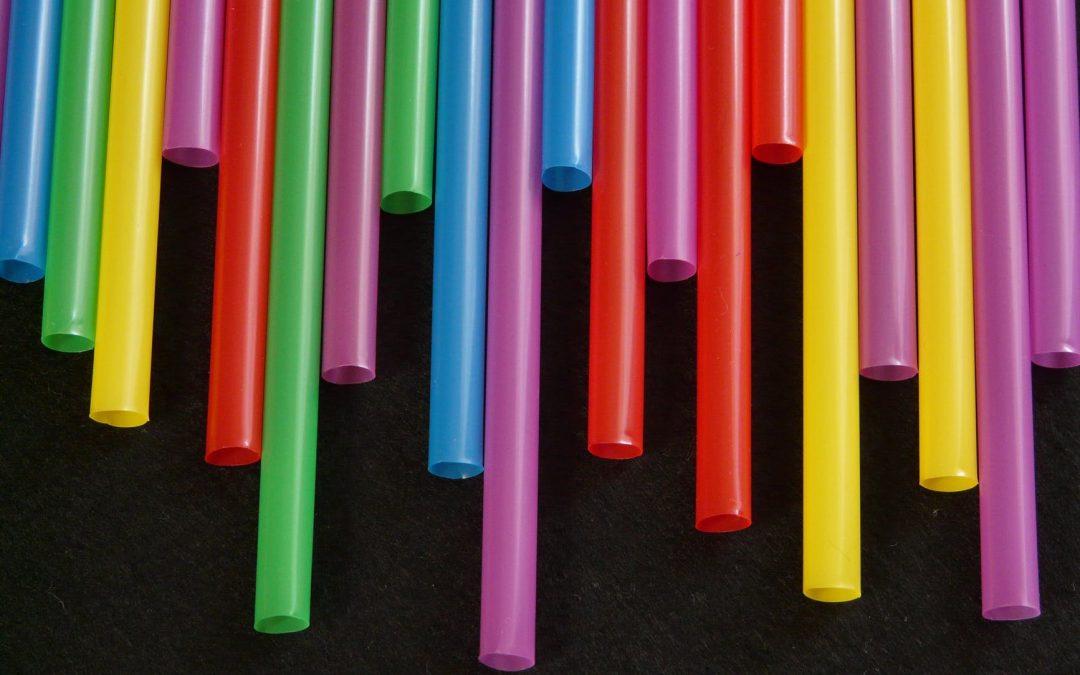 Hungary is banning a number of single-use plastics from July 1, state secretary for developing the circular economy Attila Steiner said on Wednesday.

Hungary’s government is committed to climate protection and has made a priority goal of switching over to the circular economy as quickly as possible, he added.

Differentiated rules will be introduced for plastic bags: light plastic shopping bags generally sold at check-outs as well as plastic bags with a thickness of 15 microns or more will be banned, with the exception of ones made with biodegradable plastic.

To discourage use of bags made with conventional plastic, their product fee will be raised from 57 forints (EUR 0.16) to 1,900 forints per kilogramme, or around 5 forints per bag.

The ban on plastic cups and covers will come into force in 2023, allowing time to switch over to alternatives.

The ban will not apply to inventories in place before July 1.

Steiner noted that the government had made 10 billion forints in subsidies available to companies that make products affected by the ban to make the change to other technologies.