Hungary, Germany Partner on Eur 14 M in Research and Development Support for SMEs 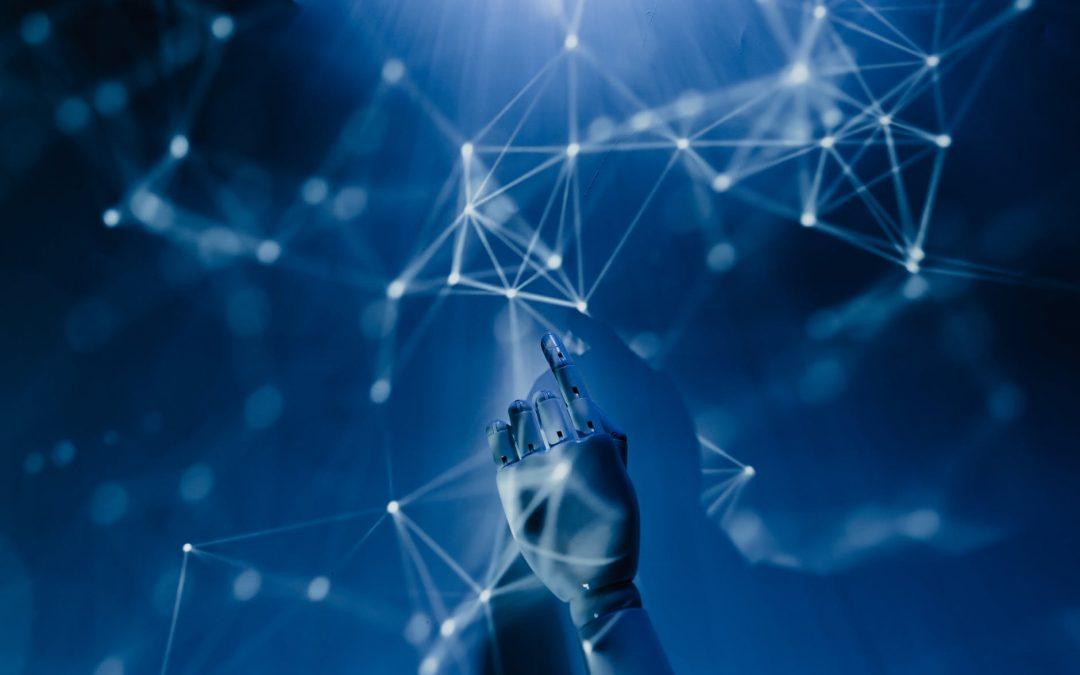 The innovation portfolios of the governments of Hungary and Germany are partnering on a 14 million euro grant program to support cross-border, market-oriented research and development cooperation among SMEs, Hungary’s Innovation and Technology Ministry said.

The goal of the program, to which the governments of Hungary and Germany are each contributing 7 million euros, is to produce innovative products, services, and technologies on the basis of cooperative work which may also involve universities and research institutes as well as SMEs, the ministry said.

The program is part of Eureka, an intergovernmental organization for funding and coordinating R and D that includes the European Union and EU member states among its members.

Since Hungary’s accession to Eureka in 1992, 125 projects with Hungarian participants have been implemented, supported by almost 78 million euros in funding, and some 30 projects are still underway. German partners were involved in about one-third of the finished projects.

Innovation and Technology Minister László Palkovics said the latest funding scheme in the Eureka framework will encourage cooperation in “forward-looking fields of key importance, from artificial intelligence to quantum technology and biotechnology, to autonomous production systems”.

He noted that the state of Hungary is partnering with German defense industry company Rheinmetall on the construction of a plant in Zalaegerszeg (W Hungary) that will make Lynx armored combat vehicles, and the first phase of an off-road environment at the nearby ZalaZONE test track has been completed.

The Innovation and Technology Ministry and German R and D network coordinator Fraunhofer Gesellschaft “share the view that bilateral cooperation in R and D and I can be further expanded in the areas of quantum computing, AI, and food safety”, he added.