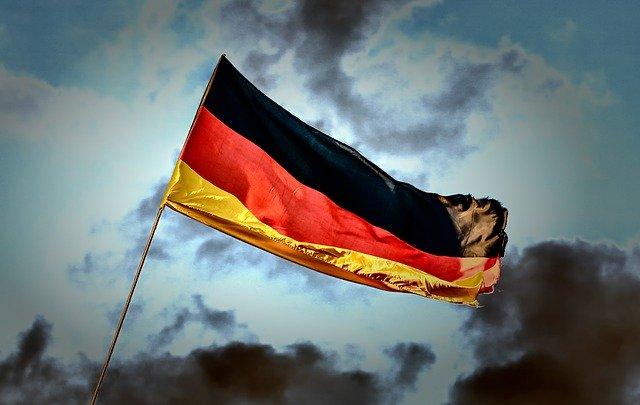 In his address, Szijjártó said Hungary had a vested interest in cooperating with Bavaria in the economic, trade, educational and cultural sectors. Bavaria is Hungary’s primary trading partner and second in the number of investors present in Hungary among German regions, he added.

The “bedrock of cooperation” between Bavaria and Hungary is ties between its citizens, Szijjártó said, citing common educational projects as examples.

He thanked the German province for steadily supporting Budapest’s German-language Andrássy Gyula University, and noted that a recent government decision had opened the gates to German education being offered in Hungary, “from creches to a master’s degree”.

“We expect that the new consulate will boost economic, cultural and personal ties between Hungary and Bavaria, especially within the Nuremberg region,” Szijjártó said.

Nuremberg Mayor Marcus Koenig noted that around 100,000 Hungarians live in Bavaria, 12,000 of whom are resident in and around Nuremberg. They will now have an office to aid them besides the Consulate-General in Munich, he said.