Innovation Minister: Hungarian-German Research Cooperation to Be Expanded with Fraunhofer 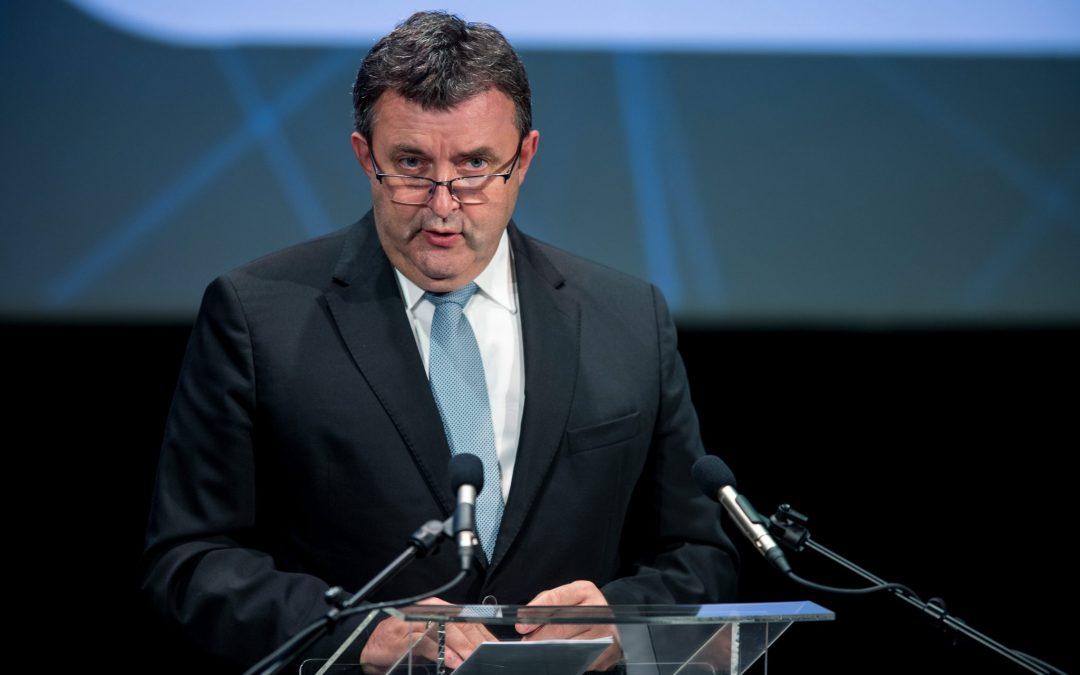 Palkovics and Neugebauer identified areas of prospective cooperation in the sectors of defence, quantum computers, artificial intelligence and food safety, the innovation and technology ministry said in a statement.

They explored the possibility of including Fraunhofer in defence industry and security research activities in a bilateral project under which Germany’s Rheinmetall is building a plant for making Lynx infantry fighting vehicles in Zalaegerszeg, in western Hungary, next the ZalaZONE vehicle test track for autonomous vehicles under construction.

Fraunhofer, which operates a computer science research platform with IBM near Stuttgart, could also be included as a partner in a Hungarian-German supercomputer development project, under which a 5 petaflop supercomputer would be built at the Debrecen University, in eastern Hungary, in cooperation with a Stuttgart-based university centre by early 2022.