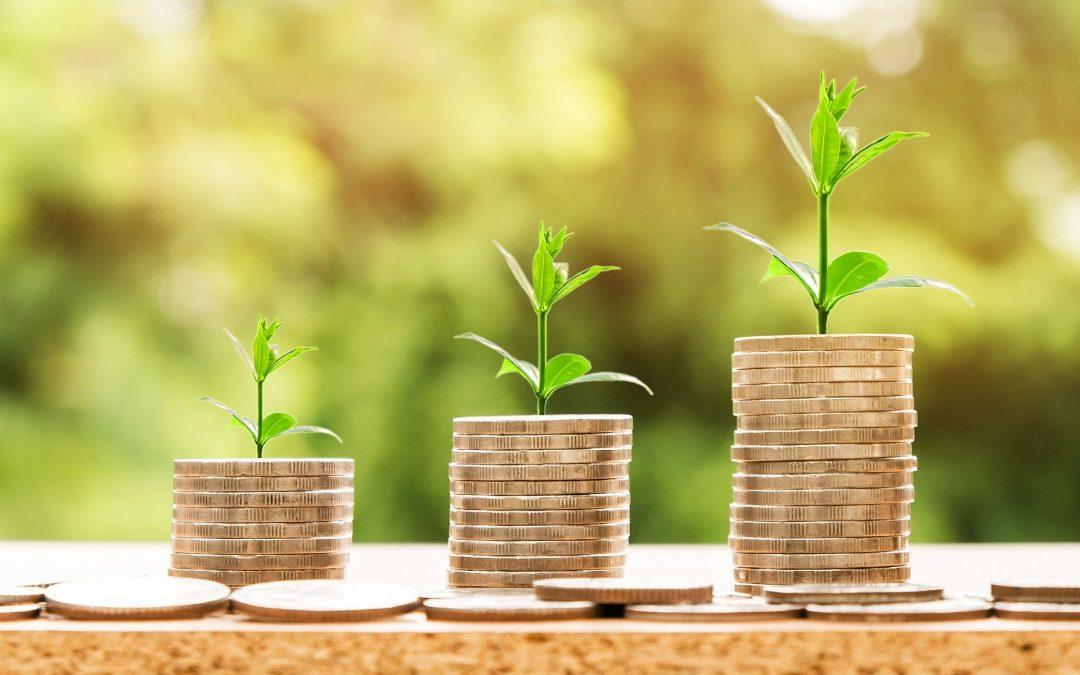 The government has introduced a new form of financial support for Hungarian exporters, Péter Szijjártó, the minister of foreign affairs and trade, said in a video message on Facebook on Tuesday.

He said that in the new world order following the pandemic, a new type of global competition would emerge, giving opportunities for countries like Hungary whose activities on foreign markets and exports fundamentally determine their economic performance.

The minister said the proportion of companies that manufacture for export is growing, adding that Hungary, the 92nd biggest country in terms of its population, is ranked 34th in terms of its export performance.

He noted that many Hungarian companies making inroads into far-flung markets abroad are only able to take further steps by establishing a presence in those markets by building factories and completing, at the very least, a simple phase of production.

Szijjártó said the new 23 billion forint (EUR 65.2m) government support scheme was directed at these kinds of companies with a view to expanding their export capacity and establishing a physical presence in far-away countries, and bids can be made from August 24. Each company can win up to 3 billion forints in support, he added.