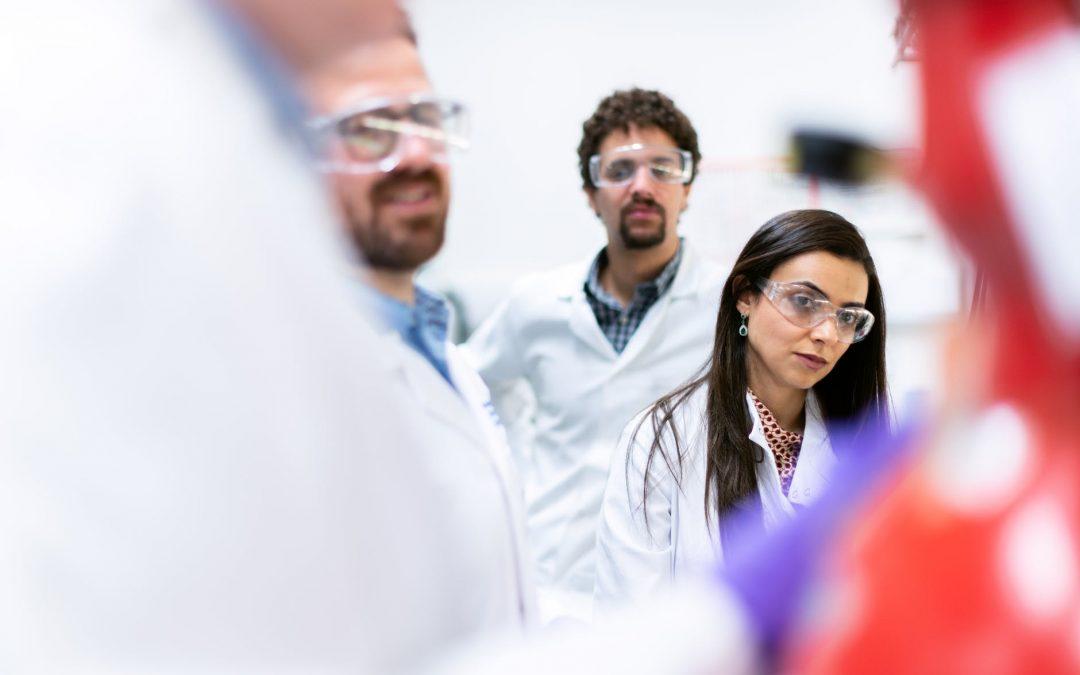 Shanghai-based Semcorp, a supplier of parts for electric vehicle batteries, will set up a 65.5 billion forint (EUR 182.6m) plant in Debrecen, Péter Szijjártó, the minister of foreign affairs and trade, said in a video message on Facebook on Tuesday.

The government is supporting the construction of the lithium battery isolation membrane plant, which will create 440 jobs, with a 13 billion forint grant, Szijjártó said.

The 100,000sqm plant will be Semcorp’s first outside of China, he added.

Szijjártó said Semcorp had picked Hungary over three other European countries competing to become the site for the new plant.

With the plant, the volume of Chinese investments in Hungary will exceed 5 billion dollars. Chinese-owned companies employ more than 15,000 people in the country.