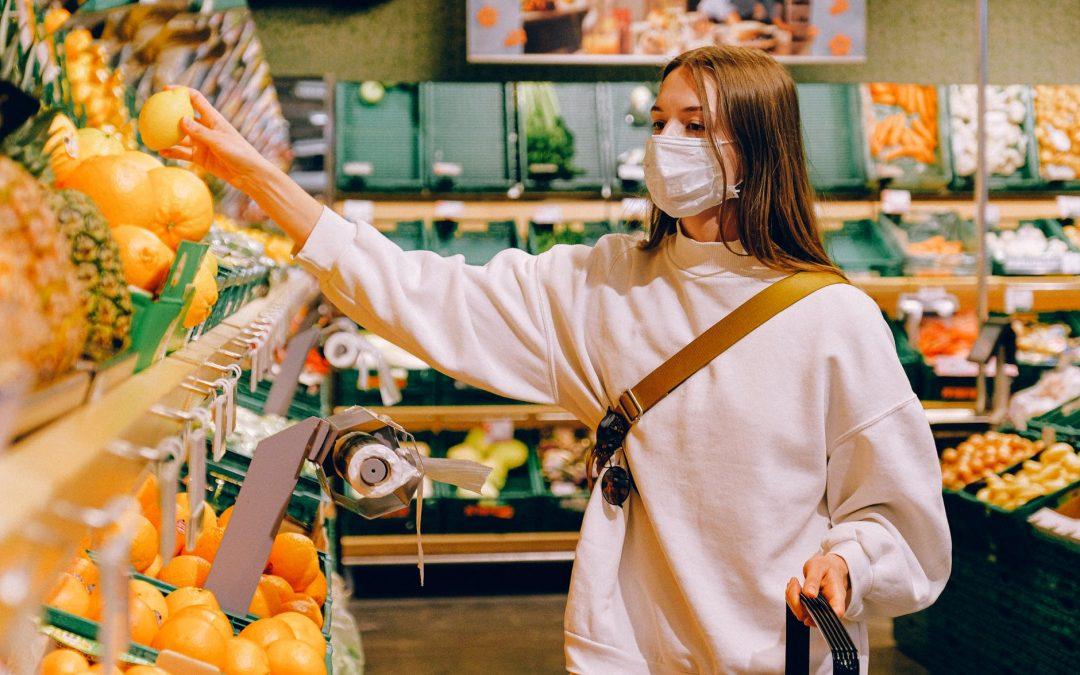 The details of the new restrictive measures announced by Prime Minister Viktor Orbán on Monday and Tuesday, which took effect from midnight and are valid for one month until December 11th, were published in the Hungarian Gazette late Tuesday evening. Among other things, the regulations revealed the details of the mandatory wearing of masks in certain public spaces, the night curfew from 8 pm to 5 am, the closure of restaurants and the closure of high schools (from grade 9) and universities.

Hungary’s government announced the introduction of stricter restrictive measures in an effort to curb the spread of the coronavirus epidemic, in order to help the increasingly overburdened healthcare sector, as hospitals struggle to handle the growing caseload. Prime Minister Viktor Orbán announced the new measures on his Facebook page and on state television channel M1 on Monday and Tuesday evening, respectively. The restrictions took effect as of midnight on Wednesday and the details of the measures were revealed last night in the official Hungarian Gazette.

The government assessed the epidemiological situation in Hungary and the measures taken so far, and concluded that in addition to maintaining the previously set measures, it has become necessary to introduce new protective measures. From midnight, there is a curfew between 8 pm and 5 am, which means that everyone has to get home by 8 pm. There are cases of exemption from the curfew, including work and traveling to and from work, which, however, needs to be justified. People can also leave their homes in the event of a situation threatening damage to health, danger to life or serious injury and for the purpose of protecting life. Professional athletes can also leave their place of residence for training and sporting events held during the curfew. Dog walking is also permitted within 500 meters of the place of residence.

The rules introduced so far regarding wearing face masks and keeping a distance remain, with the obligation to wear a mask in certain public areas of settlements with more than 10,000 inhabitants. It is the mayor’s responsibility to designate the areas. It is still not mandatory to wear a mask during sports activities, as well as in parks or green areas.

With certain exceptions, it is forbidden to organize or hold events or gatherings, or to be present at their venue. This includes all regular or occasional events, such as concerts, cultural events, sporting events, private events, and Christmas fairs. Ceremonies of religious communities, with the exception of weddings and funerals, are not considered events. The religious community decides whether to hold the ceremony or not. Likewise, a music service provided by an online cultural event or live stream is not considered an event if the venue is provided exclusively for the performers and the technical staff strictly necessary for the event.

It is forbidden to be at a sports event as a spectator, however, sports events can be held behind closed doors without spectators.

A family event or a private event, with the exception of weddings and funerals, may be held if the number of people present at the same time does not exceed ten. The number of people present at a funeral may not exceed fifty. In the case of weddings, only the head of the ceremony or the registrar, the spouses, their best man, their parents and grandparents, siblings, and their children can participate.

Restaurants are not allowed to accept guests, they can only stay in the establishment to take away food. Restaurant staff are allowed to stay in the restaurant to dispense and deliver takeaway food until the restaurant can be open under the new regulations. The administrative burden of home delivery is reduced by the government and taxi drivers can be involved in the task. Factory canteens, on-site restaurants of hotels and accommodations, school canteens, and healthcare institution canteens can remain open.

Shops, with the exception of pharmacies and petrol stations which can be open during the curfew as well, can only stay open until 7 pm and then open at 5 am at the earliest when the curfew expires. Except for those employed there, it is forbidden to be in shops, lotteries, and national tobacco shops between 7 pm and 5 am. Other providers and services not covered by the regulation (such as hairdressers, masseuses, personal trainers) may operate normally under the curfew rules.

Hotels cannot accept tourists, only guests arriving for business, economic, or educational purposes. Apart from them, only persons employed at the hotel can stay on the premises. In addition, the staff of the Hungarian Armed Forces or law enforcement agencies can also stay in the building in order to perform official duties, and secondary healthcare workers are also allowed to stay in hotels.

Nurseries, kindergartens, and primary schools are open to the 8th grade as usual, with special institutional protection measures determined by the principal. Secondary education schools (from 9th grade) have to operate by a digital work schedule.  Dormitories of secondary institutions operate at the discretion of the school principal.

Workers in hospitals, schools, kindergartens, nurseries, and those working in social institutions must be tested on a weekly basis, as set out in a separate government decree.

Compliance with the protection measures specified in the decree is monitored jointly by the police and the Hungarian Armed Forces. If the authorities become aware of a breach of any requirements, they may impose fines ranging from HUF 100,000 to HUF 1 million, and the premises, area, institution, or location may be temporarily closed for at least one day, or even one year. It is a breach of duty if a store is opened at night, a leisure facility is opened, or too many people attend a wedding. The police can issue a fine and confinement at the same time, and can even issue a fine after several consecutive inspections per day. However, an organizer or operator cannot be penalized if the offender, such as someone who is not wearing a mask, was asked to leave and they also notified the police of the breach.