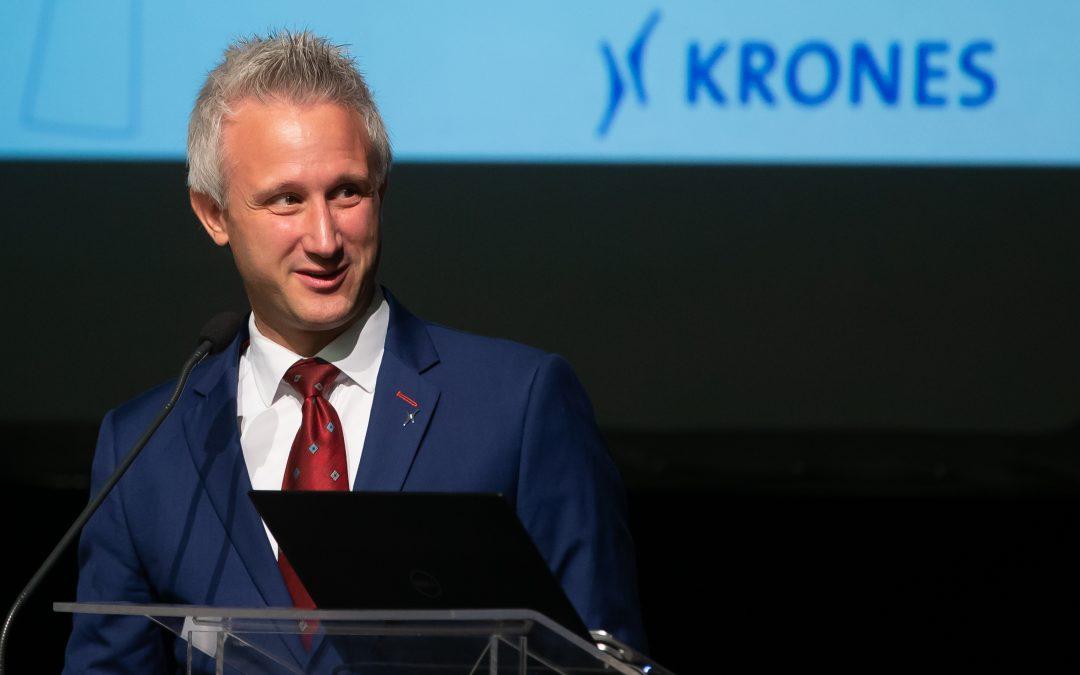 The investment by the German company Krones strengthens Debrecen’s position as an economic center within the Central European region.

The Krones factory was completed recently and the complex was handed over on Wednesday morning (18 September 2019). The German company will begin manufacturing packaging machines in the city later this year. Previously, they had planned to employ a total of five hundred employees, however, this plan has already been expanded upon extending it to employ 600 staff.

“We will manufacture machines that will be shipped worldwide”, stated Pascal Männche, managing director of Krones Hungary Kft. They decided upon the Debrecen factory location 2 years ago and since then Debrecen has been busy training staff. Both the support received and the policy of the authorities were crucial factors.

“The Debrecen factory will be an important hub for production, new manufacturing processes, and system approaches will be introduced here.

Krones was the first major investment in the southern economic zone of Debrecen proving the success of the city’s business strategy. The company has already recruited 450 employees.

László Papp, mayor of Debrecen emphasized that employment increased by 17% in the county between 2014 and 2018, and the number of jobs increased by 8.5 thousand. Currently, 700 hectares of industrial infrastructure are being developed, 500 hectares in the Northwest Economic Zone and more than 200 hectares in the South. Debrecen could be the economic center of the Central European region opening up for local businesses and vocational training.

Development of Krones in a nutshell

In Debrecen, a forty thousand square meter production hall and an almost 4,000 square meter office building are now ready. The development cost HUF 15 billion, to which the Hungarian government contributed a non-refundable grant of HUF 5.5 billion. The factory in Debrecen is Krones’ first factory outside Germany.

Krones products are used by customers in 190 countries worldwide, and every second bottle in the world and every fourth in Germany is made by Krones. The company has around 80 locations worldwide and has been manufacturing bottles since 1970. Krones invented the first machine to make PET bottles in the early eighties.