Over 500 Companies Apply for Subsidy to Promote Competitiveness 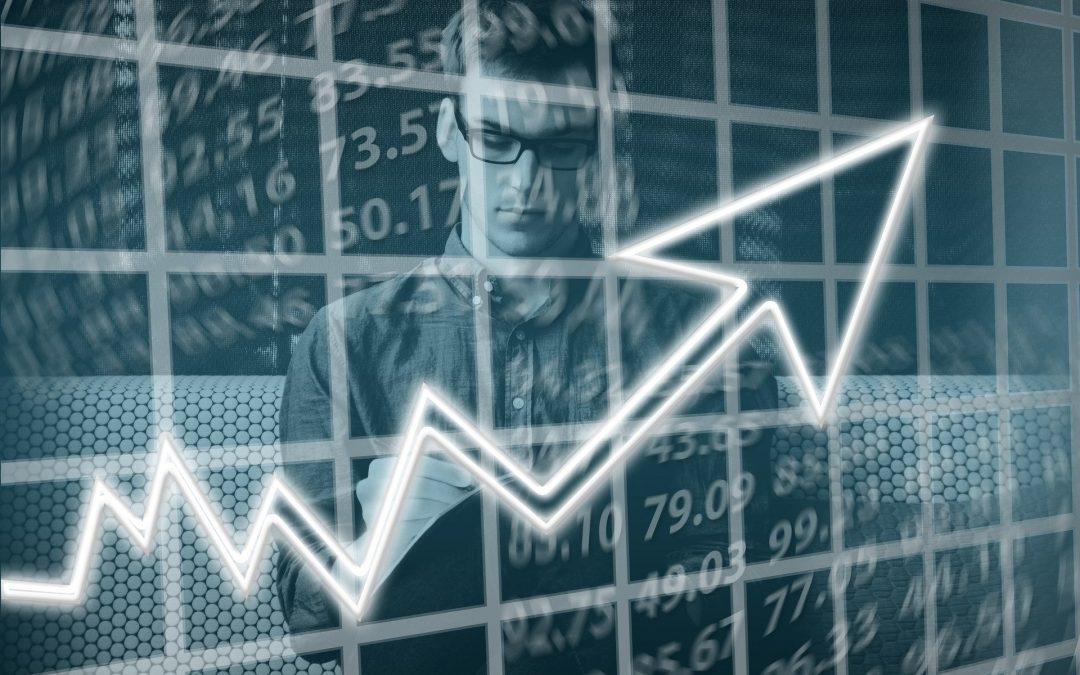 So far, 526 companies have applied for a government subsidy aimed at increasing the competitiveness of businesses, Péter Szijjártó, the minister of foreign affairs and trade, said on Monday.

Szijjártó added that the applicants have agreed to complete investments of a combined 254 billion forints (EUR 717m).

Szijjártó said that the government had increased the budget for the scheme from 50 billion forints to 100 billion, adding that the funds could be further increased if there is sufficient demand. With regard to the significance of employment, companies participating in the programme could be granted up to half of the total worth of their project, he said.

The minister addressed a ceremony at which three companies were awarded participation in the programme.