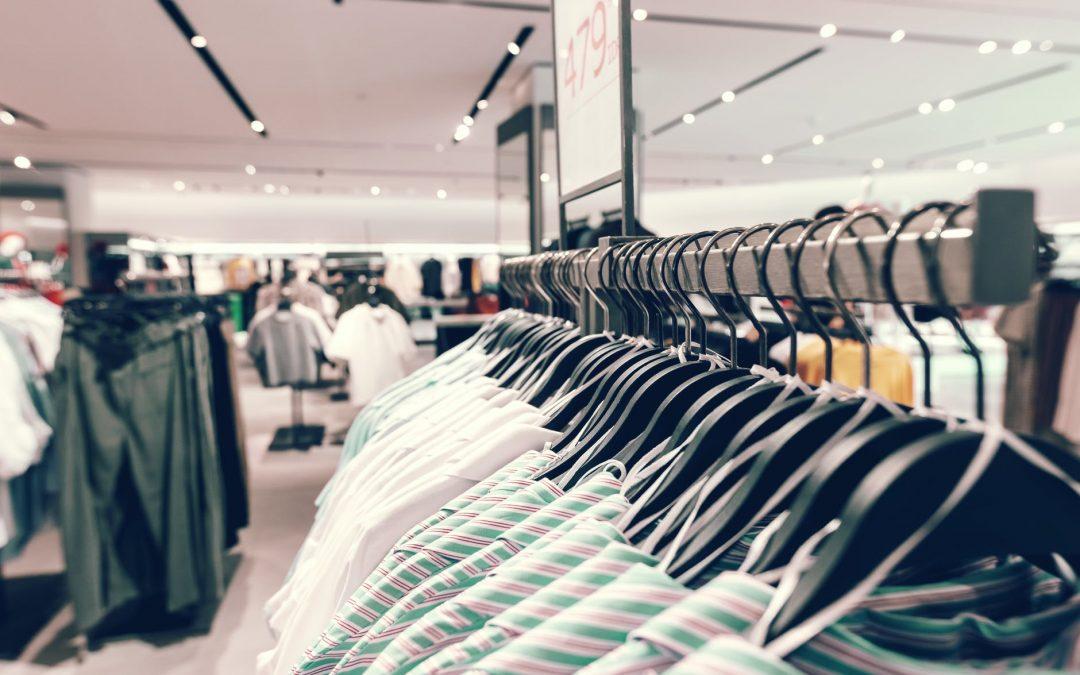 Retail sales in Hungary grew by an annual 6.2 percent in June, increasing for the third month in a row after eight months of declines, the Central Statistical Office (KSH) said on Wednesday.

Sales in June increased by an annual 5.8 percent, based on calendar year-adjusted data.

Commenting on the KSH release, Péter Cseresnyés, state secretary of trade policy at the Ministry of Innovation and Technology (ITM), said in a statement that the data largely reflected growth levels last seen before the previous spring, and the fresh impetus to tourism and the economy more broadly was likely to put retail sales on sustainable upward path.

E-commerce, he noted, had maintained its robust position, and online and parcel sales exceeded 100 billion forints each month in six of the past eight months.

“Employment is at a record high … and real wages have been rising for more than 100 months,” he said.

Analyst: pre-epidemic levels to be reached in second half of 2021

Analysts told MTI that the resumption of retail sales growth in the second quarter would show up in GDP data.

Péter Virovácz of ING Bank said the data surpassed the consensus of analysts but was set against the backdrop of low turnover the previous year and reflected the full reopening of the economy. He also noted the uptick in tourism partly related to European Football Championship matches held in Budapest.

Consumption is likely to show robust growth in the second quarter, and economic growth of 2 percent seen in the first quarter may easily be repeated or even exceeded, he added.

Gergely Suppan of Takarékbank said household spending was likely to focus more on leisure activities rather than big-ticket purchases. Higher turnover will be underpinned by a full recovery of the labour market and wage increases in the public sector, he said, adding that deferred consumption could also be a factor in bright prospects ahead.

Around 3 percent sales growth is likely this year, with pre-epidemic levels reached in the second half, he said, adding however that double-digit growth was expected in 2022 due to the low base at the start of this year and the planned personal income tax reimbursement for households with children. New inputs from foreign spending will enhance the positive data, he said.