The Farmer Expo in Debrecen had more than thirty thousand visitors 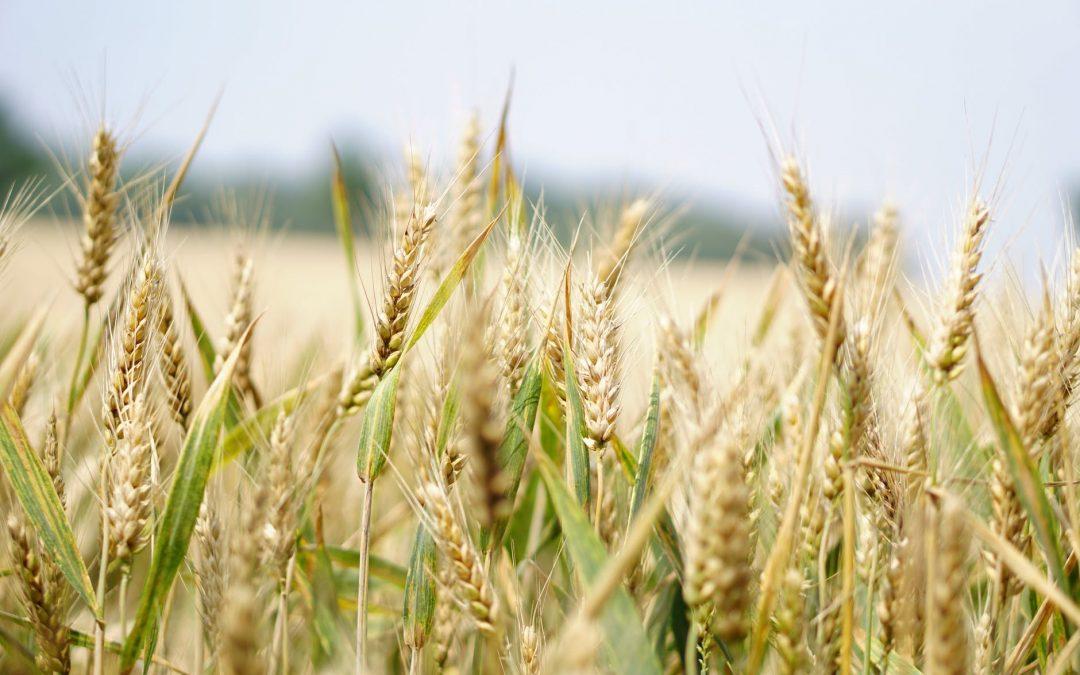 The interest in this year’s Farmer expo in Debrecen was extraordinary: the 30th anniversary international agricultural and food trade fair, which ended on Friday, was visited by more than thirty thousand people on the university’s Böszörményi út campus, said László Vaszkó, director of the fair.

“The expo proved once again that there is no more valuable business model than personal relationships, professionals and interested parties alike have longed for a meeting, a conversation,” he said. The majority of the more than 330 exhibiting companies presenting 16,000 square meters were also satisfied from a business point of view, many of their porticoes found owners, and most of the small producers sold everything at the fair, the director concluded.

There was a particular interest in professional programs: more than two hundred people attended the conference of the Chamber of Agriculture and Economy, but there were also more than a hundred visitors to the professional forums of grassland management and animal husbandry – added László Vaszkó, noting that there were never so many horses or cattle.

It was a great success for the riding and driving competitions and for the revival of the carnival horse cup for the Grand Prix in Debrecen, he added.

According to László Vaszkó, at this year’s Farmer’s expo, special emphasis was placed on knowledge and professional development in the sector. Minister of Agriculture István Nagy said at the expo, “successful agriculture can only be had with the right knowledge”.

In the spirit of this, a professional training cooperation agreement was concluded between the county organization of the National Chamber of Agricultural Economics (NAK) and the Faculty of Agriculture, Food Science and Environmental Management of the University of Debrecen (DE), as well as the Faculty and the Northern Agricultural Training Center.

The former agreement provides an opportunity to work together in a number of professional areas, as a result of which the specialization of up-to-date practitioners for agriculture can begin as early as their training period. The latter agreement, among other things, makes it easier for students in secondary agricultural vocational training to enter the Faculty of Agriculture.

László Vaszkó also told MTI that they had already started organizing next year’s Farmer’s expo, which had grown into the largest agricultural army inspection in rural Hungary.