The Semcorp Group is building a foil production plant in Debrecen 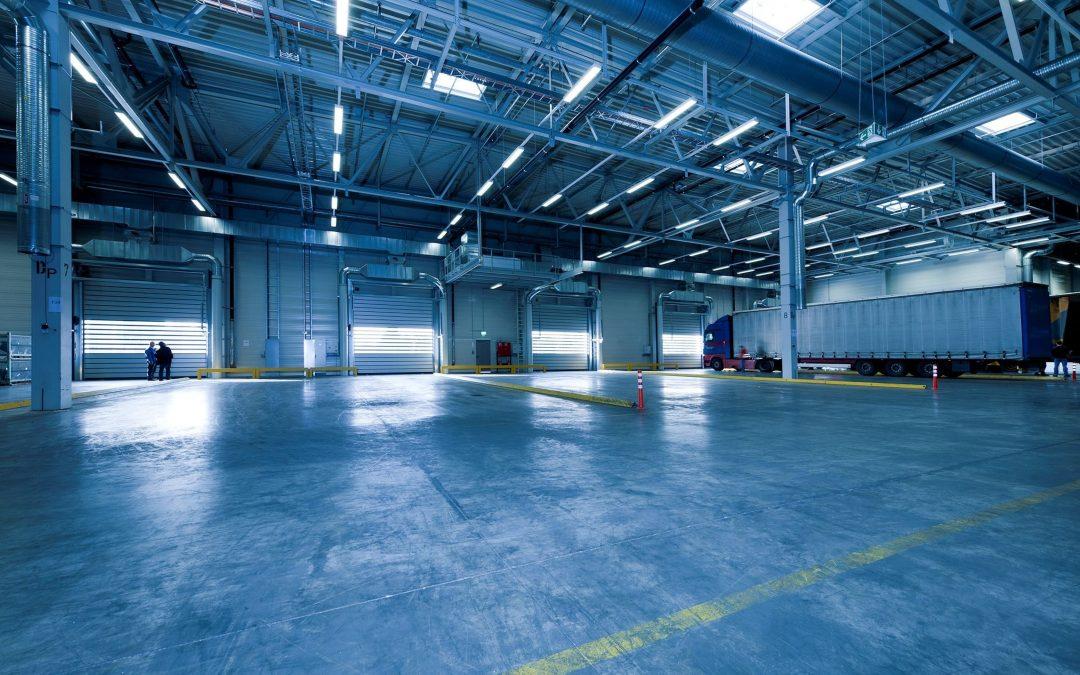 The Semcorp Group is building a new, first non-Chinese lithium-ion battery separator (LiBSF) production plant in Debrecen; the final sale and purchase agreement for the area of ​​the future factory was signed in Debrecen on Thursday, the municipal press service told MTI.

They highlight in their announcement that Semcorp is investing € 183 million in the construction of the facility, which is expected to start production in the first quarter of 2023. The investment will create more than 400 local jobs in production, engineering and administration.

The local government and Debreceni Vagyonkezelő Zrt. fulfilled all the tasks on time – land development, construction of temporary public utility connections, munitions clearance – which were the preconditions for signing the final sales contract. Accordingly, the group will build its 97,000-square-meter plant on 19 hectares in the southern industrial park of Debrecen, they wrote.

“Debrecen is one of the most competitive cities in the world, which is also proved by the fact that the city and Debrecen Property Management Ltd. in cooperation with EDC Debrecen were able to meet the extremely tight deadlines set by Semcorp, and thus all the conditions for starting the investment were met. that despite the current pandemic, the economy of Debrecen will continue to strengthen – the statement quotes László Papp (Fidesz-KDNP), the mayor of Debrecen.

Semcorp, officially known as Yunnan Energy New Material Co. Ltd., is currently the largest LiBSF supplier in the world. Its customers include global market-leading lithium-ion battery suppliers such as LG, Panasonic, and Samsung, the municipality said in a statement.